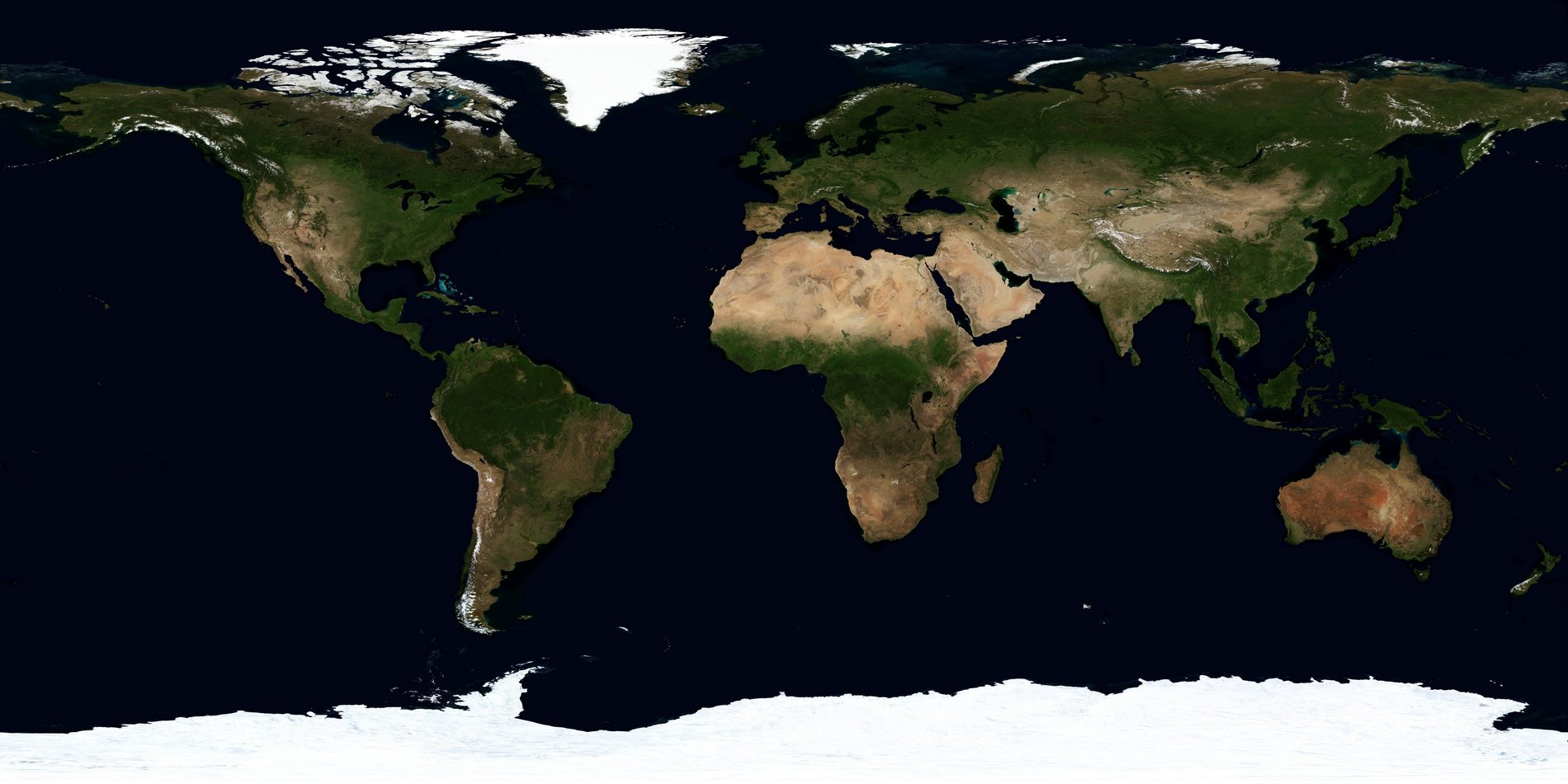 The order of interviews is realistically determined by time availability of the witness. It would be in the interest of the investigation to speak with a staff member who can give a general background of the case like a manager or Director. Interviews can then be conducted of other witnesses to corroborate facts or may have been mentioned during an interview. The subject of the investigation should be interviewed last. At this point facts and supporting documentation which may implicate the subject would have been discovered.

In adherence to due process and to prevent any legal challenges if the case should be litigated, the subject should be given information about the report of misconduct and an opportunity to explain and defend against the allegations.

The investigator should ask open-ended, short simple questions. The majority of the interview should consist of responses from the interviewee.

An accurate record is essential to an investigation. The investigator should record the interview simultaneously or draft a record of the interview after its completion. The Final Report will be created at the end of the investigation. The Final Report will include a summary of facts and conclusions based upon the facts but should not include a directive as to the final action of the final action of the Organization. It is the Organization’s management that will review the Investigation Report and decide as to what action, if any, should be taken should be to resolve the matter.